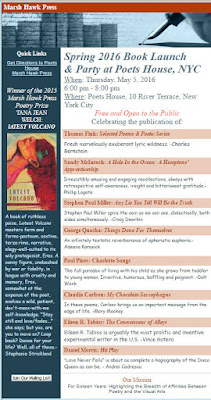 The launch was a festive success!  Thanks to everyone for coming. Here are some photographed highlights (click on images to enlarge): 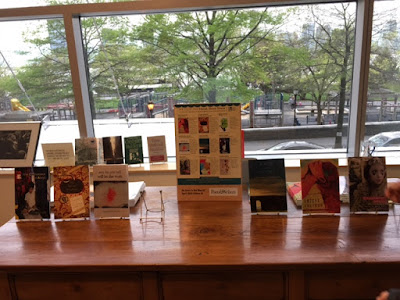 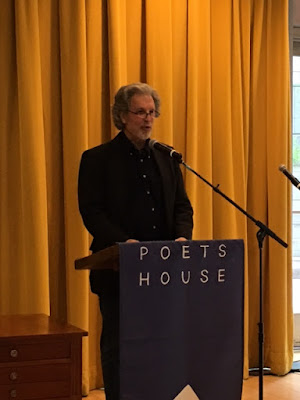 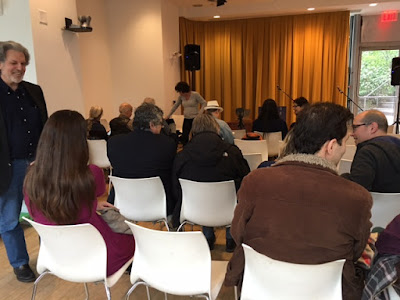 (As the audience started to arrive...) 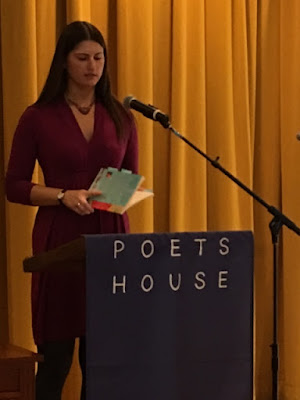 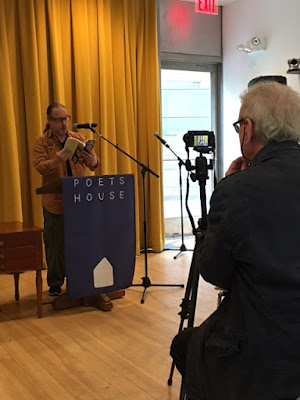 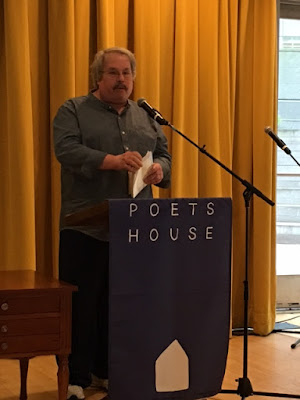 (Sandy McIntosh reads from A HOLE IN THE OCEAN: A HAMPTONS' APPRENTICESHIP) 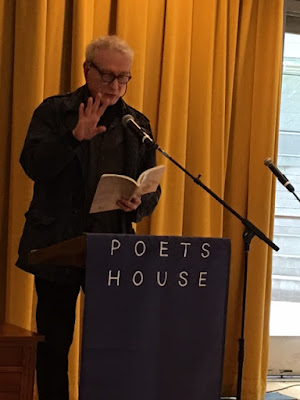 (George Quasha reads from THINGS DONE FOR THEMSELVES) 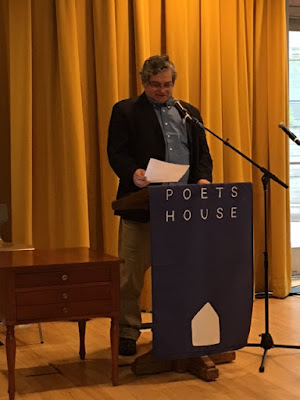 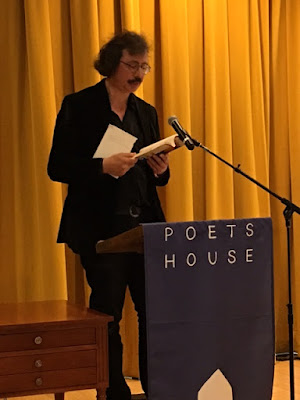 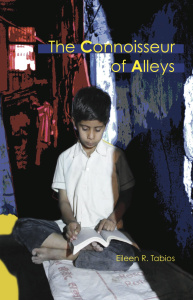 (Eileen Tabios also read from her book THE CONNOISSEUR OF ALLEYS;
no photograph of her as she served as photographer) 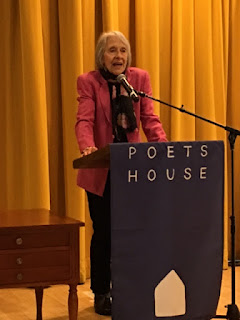 (After the readings, Jane Augustine offered an introduction to the press since it began 17 years ago!) 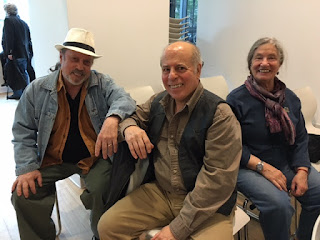 (In the audience, Paul Pines with artist Marc Shanker) 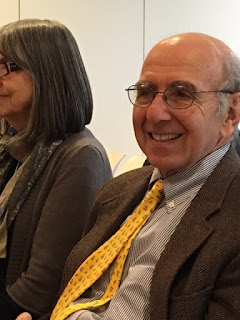 (Must be a successful launch when even the press' lawyer, Ron Carlin, shows up!) 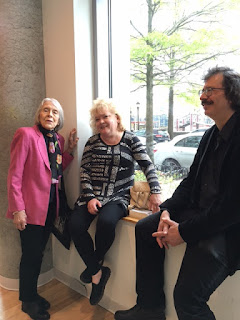 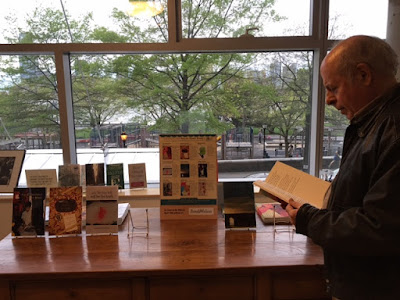 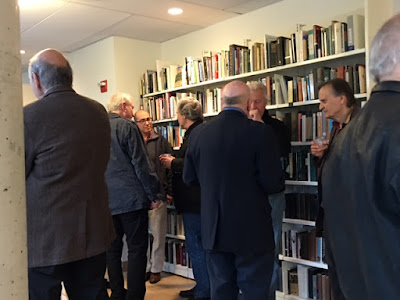 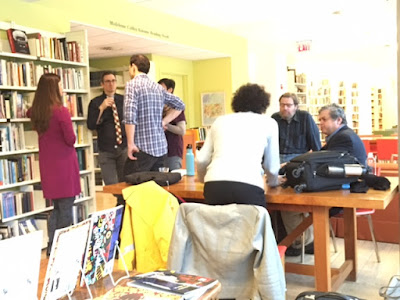 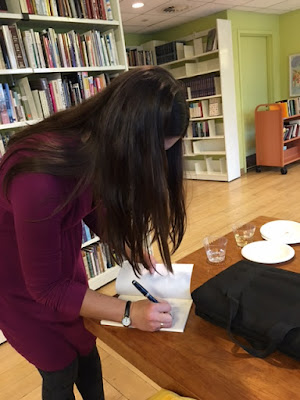 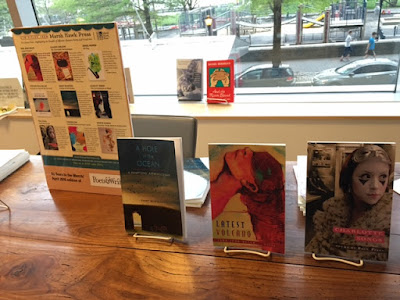 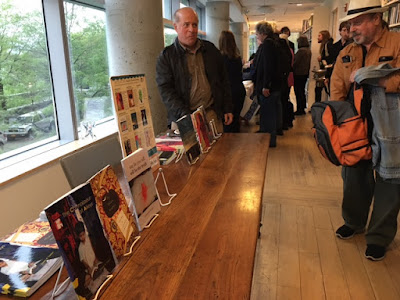 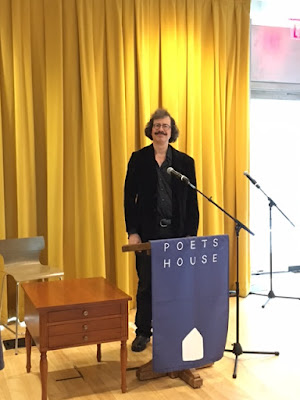 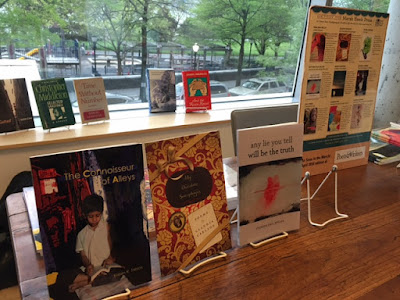